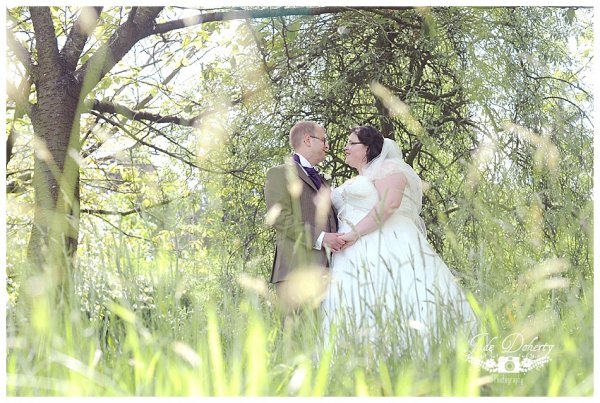 2015 saw me at Mere Court in Cheshire a few times to do the wedding photography for my lovely couples. As I said in an earlier post last year just whizzed by and I didn’t get the chance to blog anything so I am trying to catch up and share everyones beautiful weddings over the next few weeks.

First up was Robert and Stephanie’s wedding. The sun was shining and the grounds, flowers and blue skies all looked very pretty when I arrived and I knew we were in for a nice day. Steph was getting ready with her bridesmaids and the atmoshere was very exciting in the morning, with lots of family members popping in to wish her good luck. I also loved the fact that Steph had a best man too. As finishing touches were being made to hair and make up I popped outside to take some photo’s of the boys. Robert looked very smart in his green tweed suit. The couple had decided they wanted to meet but without seeing each other before the ceremony so Robert followed me back to the room and they had a little chat, giggle and cry on opposite sides of the door whilst holding hands which was a very sweet idea.

After the ceremony guests enjoyed their drinks on the lawn whilst the little ones played games and ran about. We went for a wander aroud Mere Court’s beautiful gardens which were in full bloom and got some nice photos of the pair. The day was very family orientated and it was obvious not only how much these two loved each other but also everyone at their wedding.

During the speeches Stephanie decided to break from tradition and did a very moving speech in memory of her parents. This was followed by the boys speeches, lots of laughter and then of course the dancing.

Thank you Robert and Stephanie for letting me join you for your special day.  Hopefully you will all like the images below of this Mere Court Wedding Photography. If you are still looking for your wedding photographer please get in touch here as I would love to hear from you x 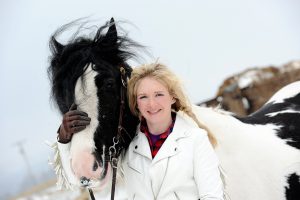 Welcome to the blog! You can find my latest shoots and thoughts here.